Spread Your Wings… Not Hate 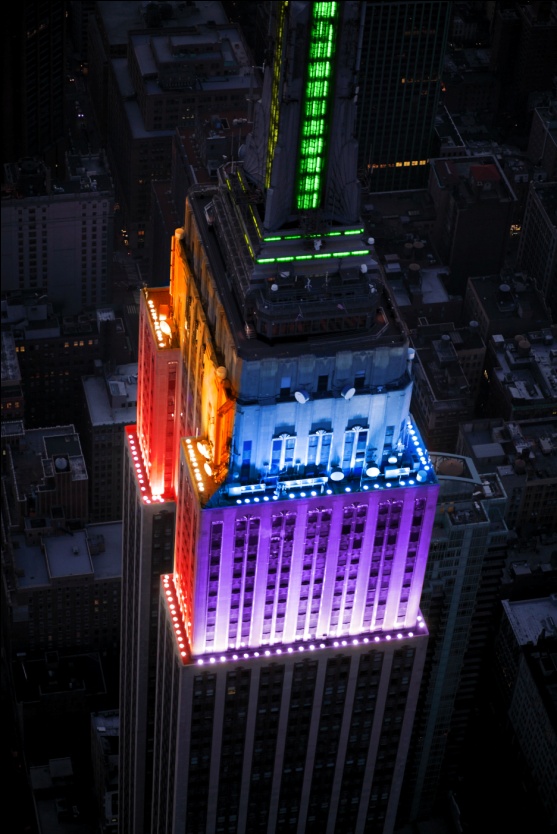 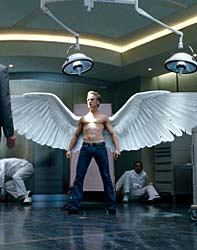 So what if I don’t go to heaven, it will just give you more room to spread your wings since you are such an angel!  I have heard, “You can love the sinner without loving the sin.”  I am gay, so how can you love me and not love gays?  Labeling me a sinner helps me lose respect for most people simply because they are pious enough to say that like they are not sinners also… they are perfect! Like my parents, I know there are some that can’t commit to the hate because they do feel a commitment to love the person, but because of their religious convictions, they cannot truly embrace and love the person fully.  So, if they cannot truly love the person, they will fight to prove the sinner is less and deserves less from life. 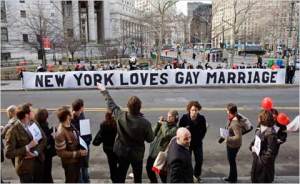 New York just passed legislation that will allow gays to marry in New York.  The LGBT community had a leader in their effort – Gov. Andrew Cuomo.  Unlike President Obama, Gov. Cuomo not only courted the gay community with promises while taking their money, he took the

This is NOT who I voted for!

cause to heart and fought to deliver.  I have been a big supporter of President Obama, but his inability to lead and fight for causes he campaigned on is making me wain. Mr. Obama is not even making his Democratic base happy trying to pacify conservatives while playing golf with Boehner like he is a buddy and not the guy that has kept Obama from being the man of change he promised to be!  Why is he not leading the cause like Gov. Cuomo, fighting for real healthcare reform (Medicare for ALL or at least a government option) instead of straddling the fence? 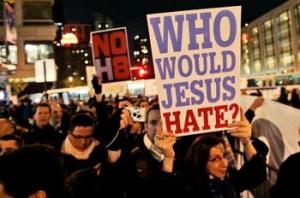 Christians forget all about the love Christ taught and spend so much time trying to be Christian instead of Christ-like.  I am so happy to be free from religion and its archaic belief system.  Surprisingly for most, I find myself closer to God being Spiritual instead of being religious.  I lost a good friend because she felt marriage needed protection from gays joining a facebook page called “Protect Marriage”.  My heart broke, a friend felt my having the opportunity to marry in some way threatened her… in someway would affect her marriage!  She feels she needs protection? 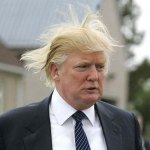 My question is who does marriage need protection from …. Donald Trump (married 3 times I remember), Newt Gingrich (cheated on one of his 3 wives while she was being treated for cancer), Elizabeth Taylor (a total of 8 marriages to 7 different men)?  But no one takes picket signs to keep them from marrying, AGAIN!  They are adulterers, that is mentioned as being a sin in the Bible more often than being gay.  Adultery even breaks one of the Ten Commandments!  Where is the outcry for protecting marriage from adulterers?  Great Bible characters like King David were adulterers , so if there were a great Bible character that were gay, would marriage need protection? 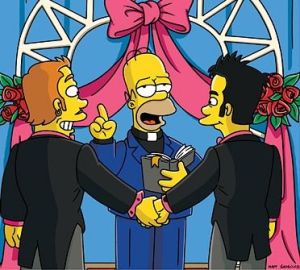 I know I will not be able to convince religious people to become more Spiritual than religious, but maybe I can help them see that they’re being hypocrites and are only demonstrating hatred.  If you do not support gay marriage… don’t marry a gay or go to their weddings!  There is no need for Christians to deny gays the right to be married in order to protect their own marriage.  The sad thing is their hate blinds them from logic and the meaning of living in a country with FREEDOM, not just a country where everyone is free to believe the same as them.  Please – do not use religion to justify your HATE!

One thought on “Spread Your Wings… Not Hate”